McDonald's Canada will introduce paper straws at more than 1400 restaurants 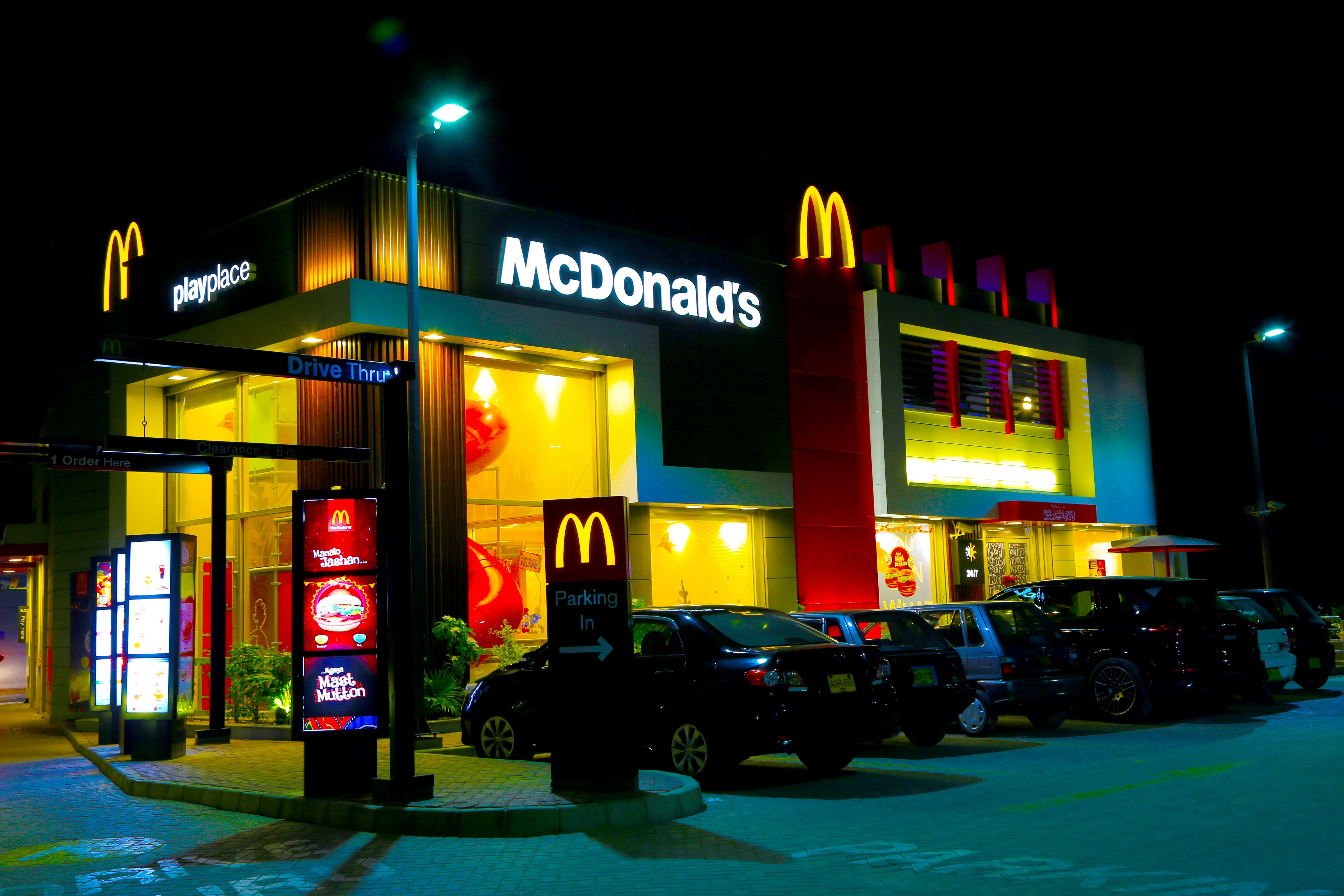 McDonald's Canada announced that it will introduce wooden cutlery, wooden stir sticks, and paper straws at more than 1,400 of its restaurants across the country. This will result in a reduction of 840 tons of plastics from being used. The removal of these single-use plastics in its restaurants supports McDonald’s global commitment to source 100% of McDonald’s primary guest packaging from renewable, recycled or certified sources.

With this move, one of Canada's fast-food giants is aiming to lower its carbon footprint.

“By being part of the Canadian fabric and serving close to three million guests every day across more than 1,400 restaurants, McDonald’s Canada is playing an important role in the ongoing reduction of single-use plastics in the country”, says Rob Dick, Supply Chain Officer, McDonald’s Canada, in a company news press release. “By removing these single-use plastics in our restaurants, we show our ongoing commitment to minimize our environmental footprint and to help protect the planet for future generations. ”

The statement noted that wooden cutlery would not replace McFlurry spoons. The roll-out will begin in October with "the last plastic straw" to be used in December 2021.

The move of McDonald's Canada fits new regulations. Environment and Climate Change Minister Jonathan Wilkinson announced the federal government’s next steps towards its plan to achieve zero plastic waste by 2030.

“When a ban comes into effect, your local stores will be providing you with alternatives to these plastic products,” Wilkinson said, adding that he knows it’s hard to come back from a trip to the grocery store without single-use plastic products, especially food packaging, but that “has to change.”

As first pledged last year, and re-committed in the Liberal’s September throne speech, the government is moving ahead with banning certain “harmful” single-use plastics that are consistently found in the environment and for which there are readily available alternatives, while finding ways to make sure more plastic is recycled.

Citing the need to consult, the government will be soliciting feedback on a “discussion paper” until Dec. 9. The finalized new regulations wouldn’t come into effect until the end of 2021.

Photo by Shahbaz Ali on Unsplash

Follow our updates
War on plastic: English government to ban single use plastics
Tembo supports European standards for Paper Straws
Towards a Circular Economy: An Interview with Cameron Brown
Subscribe to our updates
Meet our Business Representative